Endurance driver James Allen wheeled the No. 81 Chevrolet for DragonSpeed in his first career test in an IndyCar on Tuesday at Sebring International Raceway. Following his 50-lap testing stint at Sebring, Allen was amazed of how physically demanding it is to wheel the 1,600-pound rocket of a car.

Endurance driver James Allen wheeled the No. 81 Chevrolet for DragonSpeed in his first career test in an IndyCar on Tuesday at Sebring International Raceway.

Following his 50-lap testing stint at Sebring, Allen was amazed of how physically demanding it is to wheel the 1,600-pound rocket of a car.

“It is a completely different beast, that’s for sure,” Allen cautiously chuckled, “The real big thing, which I kind of was expecting, but it still was very impressive, was the lack of power steering and just how physical it is. It’s like you feel every bump through your arms, it’s just a constant shock basically. It really is a rough car to drive.”

The 23-year-old Australian was signed as DragonSpeed’s development and test driver in 2019, impressing the team after running consistently quick lap times in their World Endurance Championship in LMP1.

Allen has been racing since the age of 13 and has been vastly successful at every level. He notched an Australian National Title after just 2 ½ years of racing in karts, and then after that he competed in the Formula BMW Talent Cup, which saw him finish ​5th overall in the standings.

In 2017, Allen competed in the European Le Mans Series, and became the youngest Australian to compete in the world-renowned 24 Hours of Le Mans, at only 20 years old. He would go on to finish a sensational 6th in his first run at Le Mans and 3rd in the championship standings. 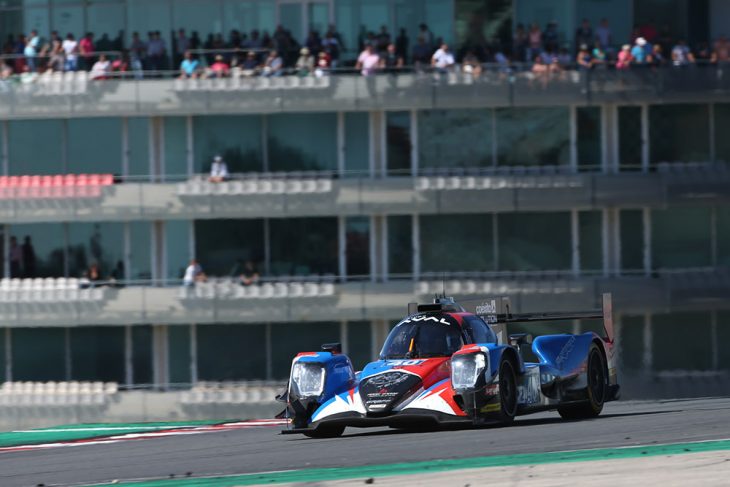 James Allen racing for GRAFF in the ELMS in 2017 courtesy of DailySportsCar.com

“It was an amazing experience, Le Mans has always been a dream of mine,” marveled Allen, “If you told me when I was a kid that I was actually going to race it, I wouldn’t of believed you. It really was, the most exciting thing I had ever been to. Driving at night was a pleasure, it was the first time I had raced at night, and that was amazing. Just weaving through cars in the darkness of night, seeing everyone kind of like a sea of taillights was really an amazing experience.”

Allen also impressed in the 2019 Rolex 24 Hours of Daytona, where he earned the pole for DragonSpeed by over half a second, in his first stint at the prestigious track.

Jame's passion for racing began at a young age, watching his father work at various car dealerships. However, what really struck his interest in racing, were video games.

“I played a lot of racing games on PlayStation when I was little,” said Allen, “so I guess that’s probably where it started.”

DragonSpeed’s veteran driver Ben Hanley, who did the impossible last season and earned a spot in the 103rd running of the Indianapolis 500, has been a great teammate and mentor for Allen.

“He’s been a very big influence,” Allen remarked, “Today, he was helpful with me getting my head around the IndyCar, which was really useful, because it’s a completely different car from what I’ve been used to.”

“I played a lot of racing games on PlayStation when I was little,” said Allen, “so I guess that’s probably where it started.”

Looking ahead, Allen currently doesn’t have another IndyCar test with DragonSpeed scheduled, however that may change in due time.

With Ben Hanley only confirmed for the opener in St. Petersburg, there are 5 additional races that DragonSpeed will need a driver for, and James Allen is hoping that he’s able to adapt quickly and get a shot in the series. 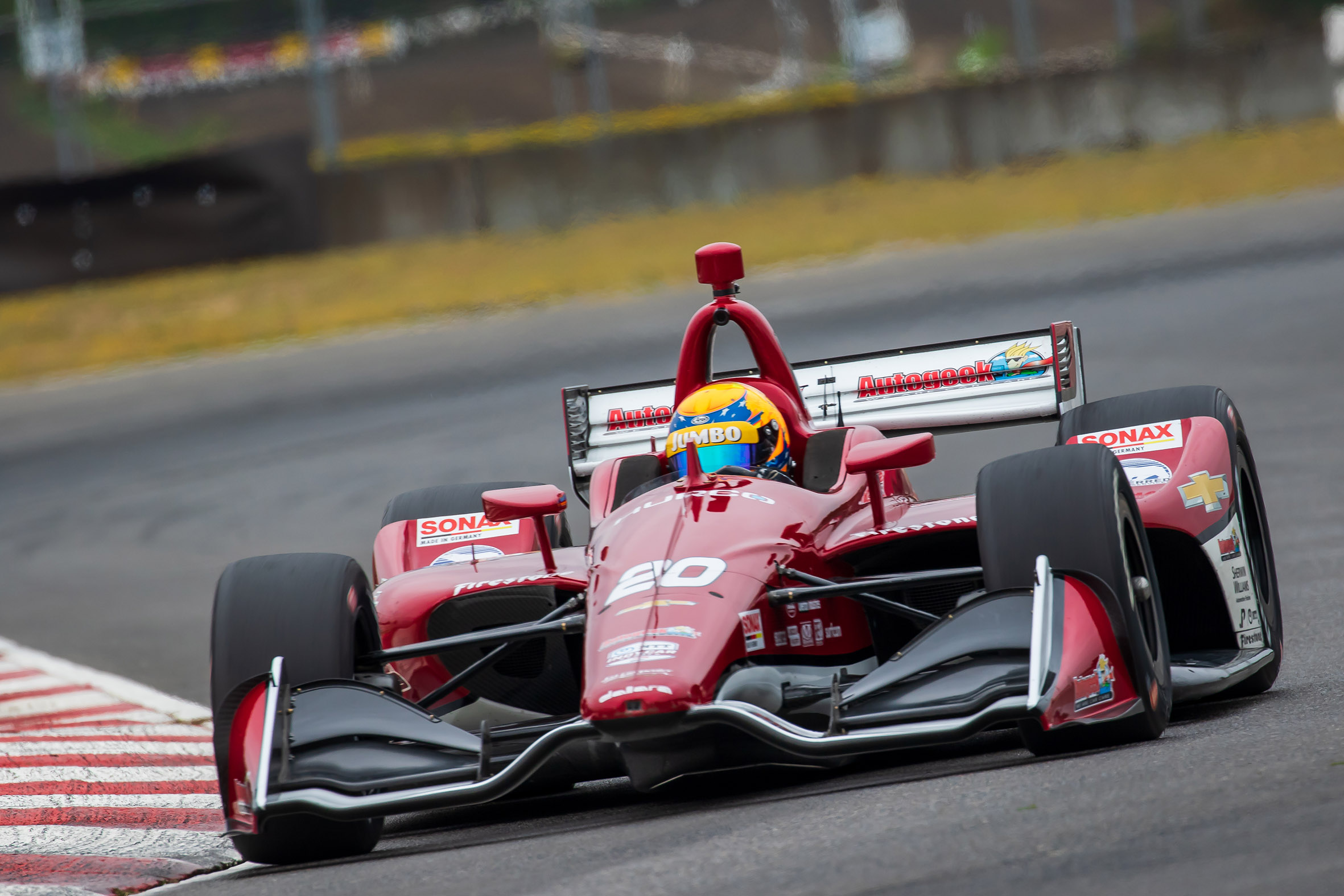