The Road to Indy presented by Cooper Tires is the proving grounds where future stars cultivate their abilities, learn new skills, and compete against each other for the ultimate prize: a scholarship to drive an IndyCar that includes a chance to compete in the Indy 500.  Not all will make it, but every driver in the series is willing to take the risk.

This year, there will be expanded coverage from Road To Indy TV featuring 3 hours of live coverage each race day, as well as behind-the-scenes footage and full race analysis.  Also new in 2020 is an on-track CXC Motion Pro II simulator from SimMetric Driver Performance Labs, which will be available trackside to all Road to Indy competitors at every race weekend on the 2020 calendar.

As we head into the Firestone Grand Prix of St. Petersburg on March 13-15 for the opening race weekend of the season, let’s have a look at the rising stars of the Road To Indy. 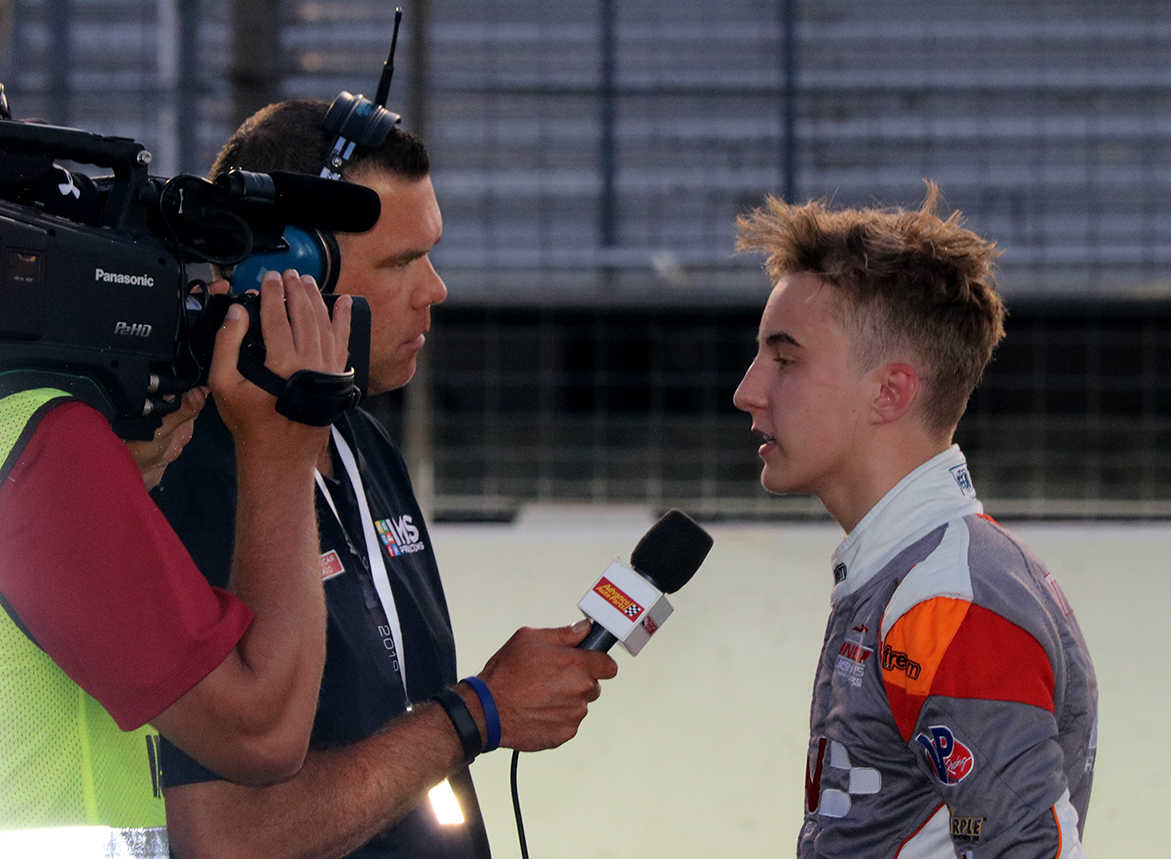 If you were following the 2019 season, you'll know that Kyle Kirkwood was the outstanding driver in the Indy Pro 2000 field, taking 9 victories and 5 poles on his way to winning the championship by just 2 points. This year, he will be moving up to Indy Lights with top team Andretti Racing.  Joining the rookie sensation at Andretti will be Indy Lights veteran Robert Megennis, who scored his maiden Lights victory at the 2019 Indy Grand Prix, and two-time 2019 Indy Pro 2000 race winner, rookie Danial Frost.  At last weekend’s Spring Training event at the Homestead-Miami Speedway, Andretti Racing also ran Tristan Charpentier, but have not yet confirmed if they will feature a 4th car for the season.

Runner-up in the 2019 Indy Pro 2000 season, Sweden's Rasmus Lindh is ready for a re-match in Indy Lights in 2020.  With 3 wins and 5 poles, rookie Lindh fell just shy of achieving the 2019 Indy Pro 2000 championship and will be a hard charger this year.  He will be driving for Belardi Auto Racing along with veteran Toby Sowery, who scored an impressive first win in his rookie year in 2019 and is back to challenge for the Indy Lights title.

Returning to the Indy Lights championship with HMD Motorsports after a 1-year hiatus is popular Uruguayan driver, Santi Urrutia.  Having finished the season twice in the runner-up position, in 2016 and 2017 respectively, Urrutia is a favorite to win the championship.  Joining him at HMD is Indy Lights veteran, David Malukas and Canadian rookie Antonio Serravalle, who is only running a partial season, but hopes to continue for the full year.

Moving up from Indy Pro 2000 is first year team, Exclusive Autosport (EA), with Indy Pro veteran, Nikita Lastochkin, who finished 6th in the 2019 championship. EA is currently the only team to run all three tiers of the Road To Indy ladder.

Missing from the field at this time is one of last year's powerhouse teams, Juncos Racing.  At the end of the 2019 season, Juncos sold off one of their Lights cars, but has not yet indicated what driver, if any, they will be running in the remaining car for 2020. 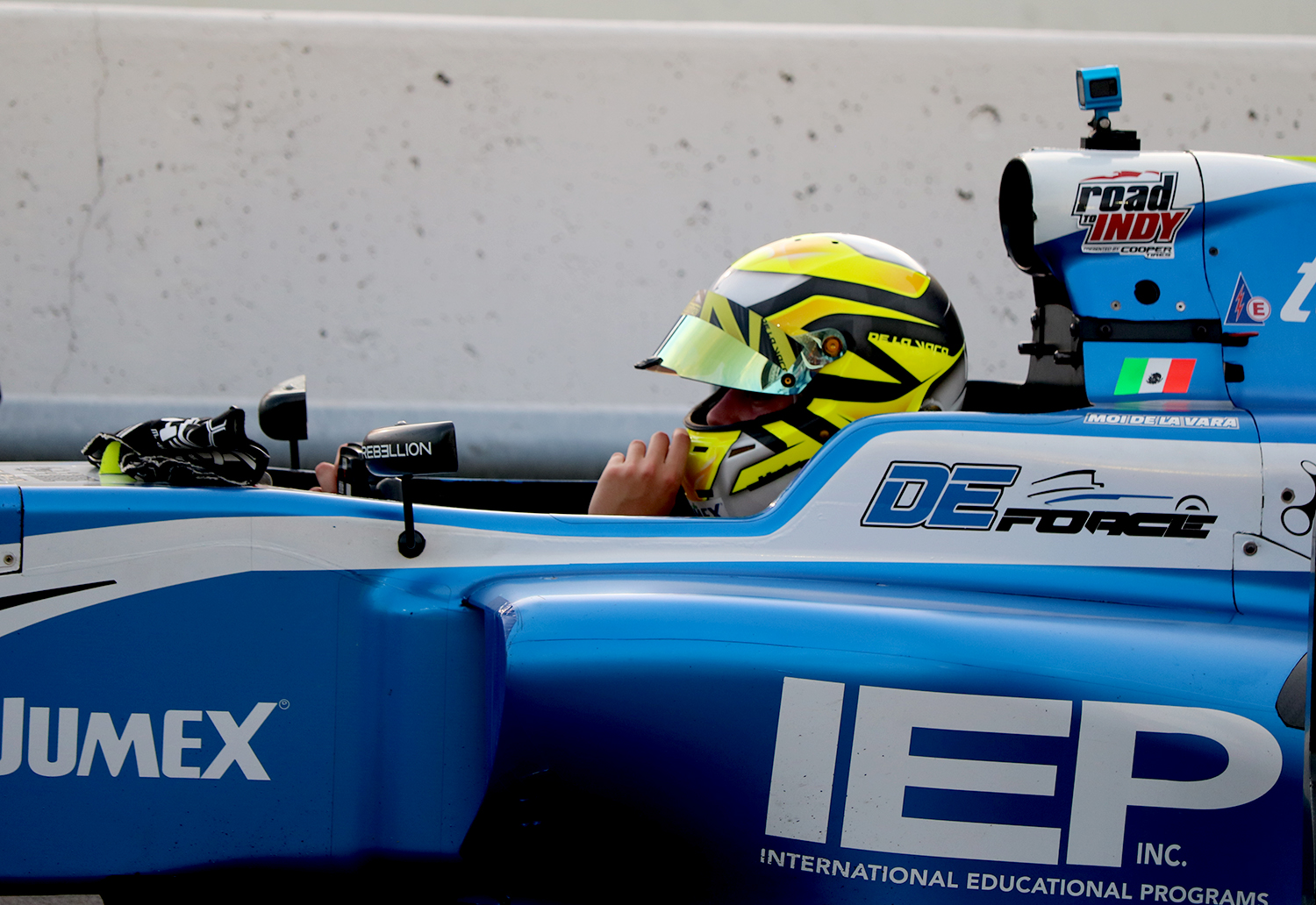 At the top of his game, last year's USF2000 champion Braden Eves scored 6 wins and 4 poles on his way to the 2019 title.  Eves is expected to be a strong title contender with Exclusive Autosport this year in Indy Pro 2000.

The DEForce team has a full house this year, headed up by Canadian veteran, Parker Thompson, who took 2 victories on his way to finish third in the 2019 championship.  Racing with him are veterans Kory Enders and Moises de la Vara, and rookie Manuel Sulaiman, who is moving up from USF2000.

Winner of both the 2019 Radical Cup North America championship and co-winner of the 2019 25 Hours of Thunderhill, Canadian veteran Antoine Comeau returns to the Indy Pro 2000 series with Turn 3 Motorsport after a partial season last year.

Sting Ray Robb leads the way with Juncos Racing, returning to the team for his second year.  The Idaho native had some impressive runs in 2019 and captured 2 poles on his way to 4th in the championship.  He is joined by Artem Petrov who ran only a partial season in 2019 but is expected to compete in all Indy Pro 2000 races this year.

RP Motorsport USA is running with veteran Philippe Denes, who earned 11 top 10 finishes last year, and has brought in rookie Lucas Petersson, who competed in BRDC British Formula 3 in 2019.

Without a doubt, the most fun team on the entire Road to Indy grid, FatBoy Racing! returns to Indy Pro 2000 with veteran Charles Finelli, the oldest "boy" in the field and also the only one with a Juris Doctor law degree.

After contesting the inaugural W Series championship in 2019, rookie Sabré Cook returns to the Road to Indy this year with Team Benik, after running a partial season in the 2018 USF2000 series.

Also potentially racing this year is team Abel Motorsports, who are expected to run their veteran driver Jacob Abel for at least the Grand Prix of St. Petersburg.

Heading up the 2020 USF2000 season is Cape Motorsport, who have won the last 9 championship titles in a row and have a long history of picking winners.  This year, they've chosen veteran Reece Gold to lead the way, with rookies Kyle Dupell, Michael d'Orlando, and the 2019 F1600 Championship runner-up, Josh Green completing the line-up.

Christian Rasmussen, who finished the 2019 USF2000 championship in 3rd place with 3 wins and 4 poles will be driving for Jay Howard Driver Development, and will be joined by veteran teammates Christian Bogle, Nolan Siegel, and rookie Wyatt Brichacek.  Look for Rasmussen to be a title contender this year.

The 2019 Lucas Oil Formula Car Race Series champion, rookie Prescott Campbell, has been selected by Exclusive Autosport to join them in the USF2000 series this year.  Campbell picked up the title with 3 wins, 4 poles, and 11 podiums in only 15 races.  He will be paired with returning veteran Manuel Cabrera, who ran partial seasons in both 2018 and 2019. 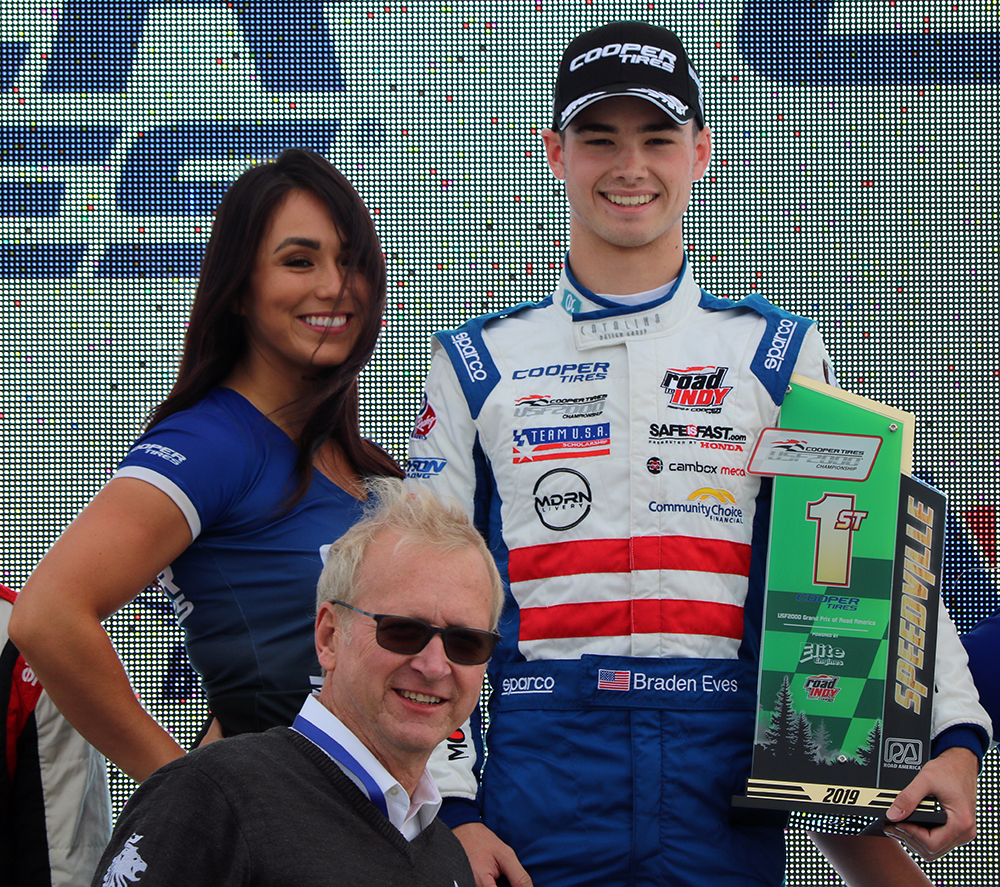 Rounding out the field of confirmed drivers is Legacy Autosport with USF2000 veteran Cameron Shields, who impressed in 2019 by finishing 13th in his rookie year despite only competing in 9 races. His teammate will be top North American karting driver, rookie Christian Brooks.

Although Newman Wachs Racing has indicated they will be racing in both USF2000 and F3 this year, they ran no cars at Spring Training and have not yet announced a driver for the 2020 USF2000 season.

If you haven't watched a Road to Indy race yet, you're missing out!  These are the IndyCar stars of tomorrow.  Pick a favorite, follow your driver up the ladder, and maybe, just maybe, you might get the chance to watch that driver win a future Indy 500.  Either way, it's bound to be an exciting ride. 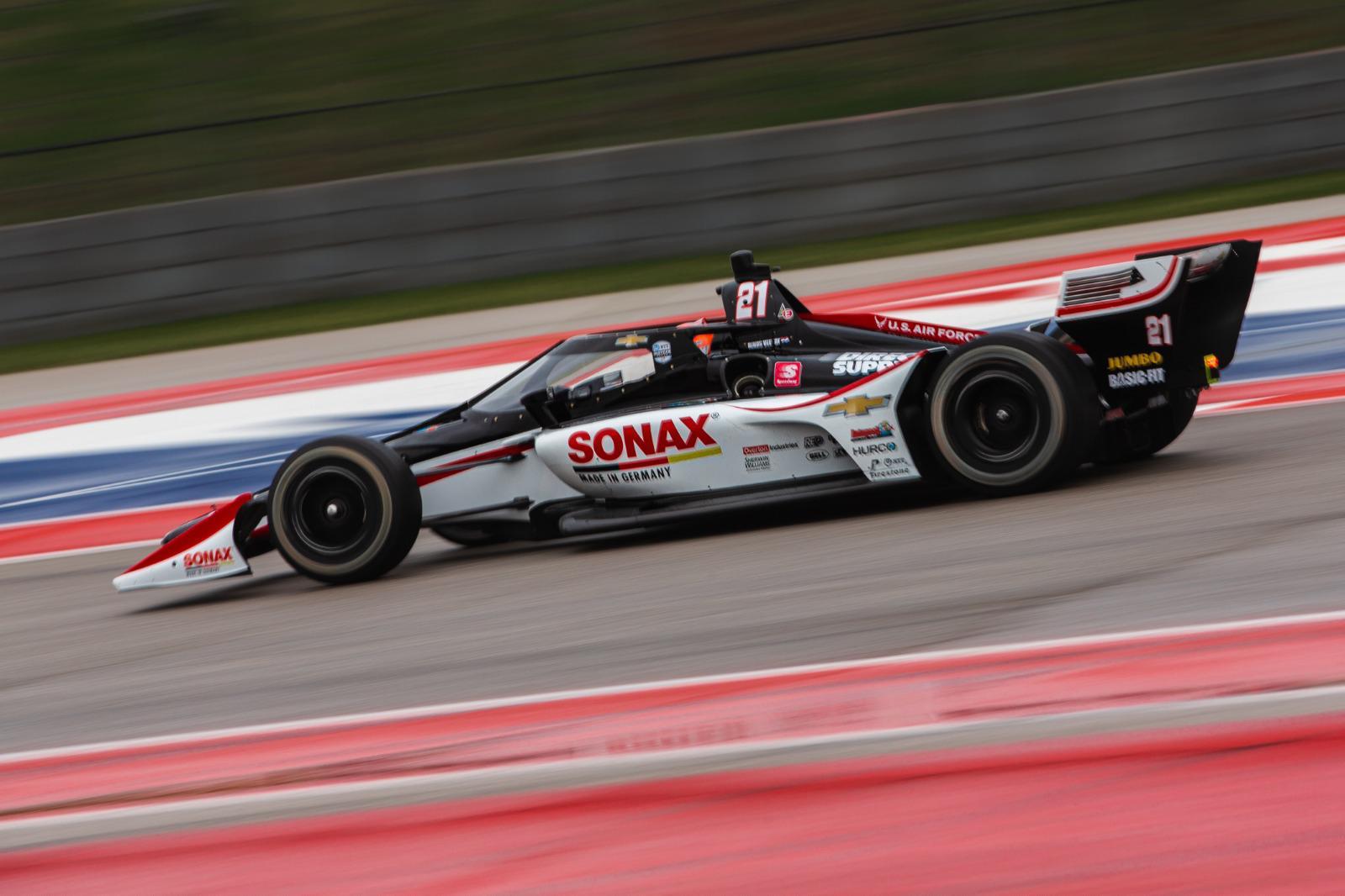 How will this years class of rookies perform?