Roger Penske is the new sheriff in town and when he asks you deliver. Roger asked the senior leadership for their top 10 list, so we give you ours.

Roger Penske stated that he likes to start with a top 10 list and would be walking the speedway grounds asking his senior leadership for their top 10 list of what to fix/change/alter and optimize.  Since we aren’t senior leadership and will not be walking the grounds, we put together our top-10 list for you all to read. This is the more along the lines of Indycar rather than specifically Indianapolis Motor Speedway.

1. Implement a live streaming option for international viewers - Whether or not there will be growth internationally through races, the reality is there is a tremendous opportunity to bring in additional viewership from a sponsorship exposure perspective through the international audience. The idea of negotiating localized deals with every country is quite an undertaking and not sure the juice is worth the squeeze. Instead, own your product and distribute the NBC feed in a one time fee of $19.99 for the entire year. Available to all audiences outside of the United States. Package and promote for 2020 to set a benchmark. Evaluate for 2021 how to optimize.

2. Decrease the off-season gap - It is a tall task for teams to keep an entire organization employed for 12 months when a majority of the work is being done during a 6 month window. Sure there are off season preparations but that does not warrant a full staffing model. Additionally, it is a tall task to maintain brand awareness and keeping Indycar fans engaged through a 6-month lull. The decrease can be done by:

A. Extending the schedule

B. Adding races to the schedule

C. Adding off-season events, which leads into our next item.

3. Add an all-Star event - Besides the Indy 500, there needs to be an event that has the media talking and fans engaged beyond a normal race weekend. Storylines and interest are what drive TV ratings. We have long been a proponent of a 1 v 1 tournament style event (never been done before in open wheel racing). Take the top 16 in points (incentive) and run a tournament with specific cameras and content (interest) at a track that in the off season that would provide a race in November.

4. Create centralized content strategy - Everything in Indycar has always been done in silos. Drivers. Teams. Tracks. Series. Each have their own marketing campaigns and strategies. That can continue, but there needs to be a centralized focus between the four main entities, in that each can reap the benefits of each others value, rather than fighting for the same space. For instance, at St. Pete the storyline should be about racing with the windscreen for the first time. Centralized story. How does this affect the drivers, teams, series... builds strategies around it. Produce content around it. Promote. This happens 16x per year.

5. Activate digital marketing tactics - Yes we are not talking about billboards. We are talking about stepping into 2020 and leveraging paid media acquisition tactics, organic communication, lead generation, remarketing, audience segmentation, creative optimization and overall digital strategies to drive engagement and growth. Ensure analytics are deeply rooted in the strategy with a distinct learning agenda attached to understand what worked and what didn't.

6. Capitalize on OOH customers - There are approximately 1 million people that walk through the gates of Indycar events every year. Those customers need to become Indycar customers. Not Long Beach Grand Prix customers. This means a connected activation model between the events at the track, marketing efforts online and television viewing. For instance, every individual that walks through the gate should be presented with a geo targeted push notification (through the use of beacons). The drives the users to a landing page where they are given an incentive for merchandise if they provide an email address. This develops this group into a specific audience to then be nurtured into Indycar customers.

7. Rethink pressers and media availability - Modern day pressers happen daily. They are available to all fans and viewers. They drive content throughout the week and race weekend. Go on to Indycar.com and show me where I can watch the Indycar press conferences? I know they exist and happen. The media opportunities are what drive sound bites which drive social media engagement which drives interest. That interest = tv ratings. 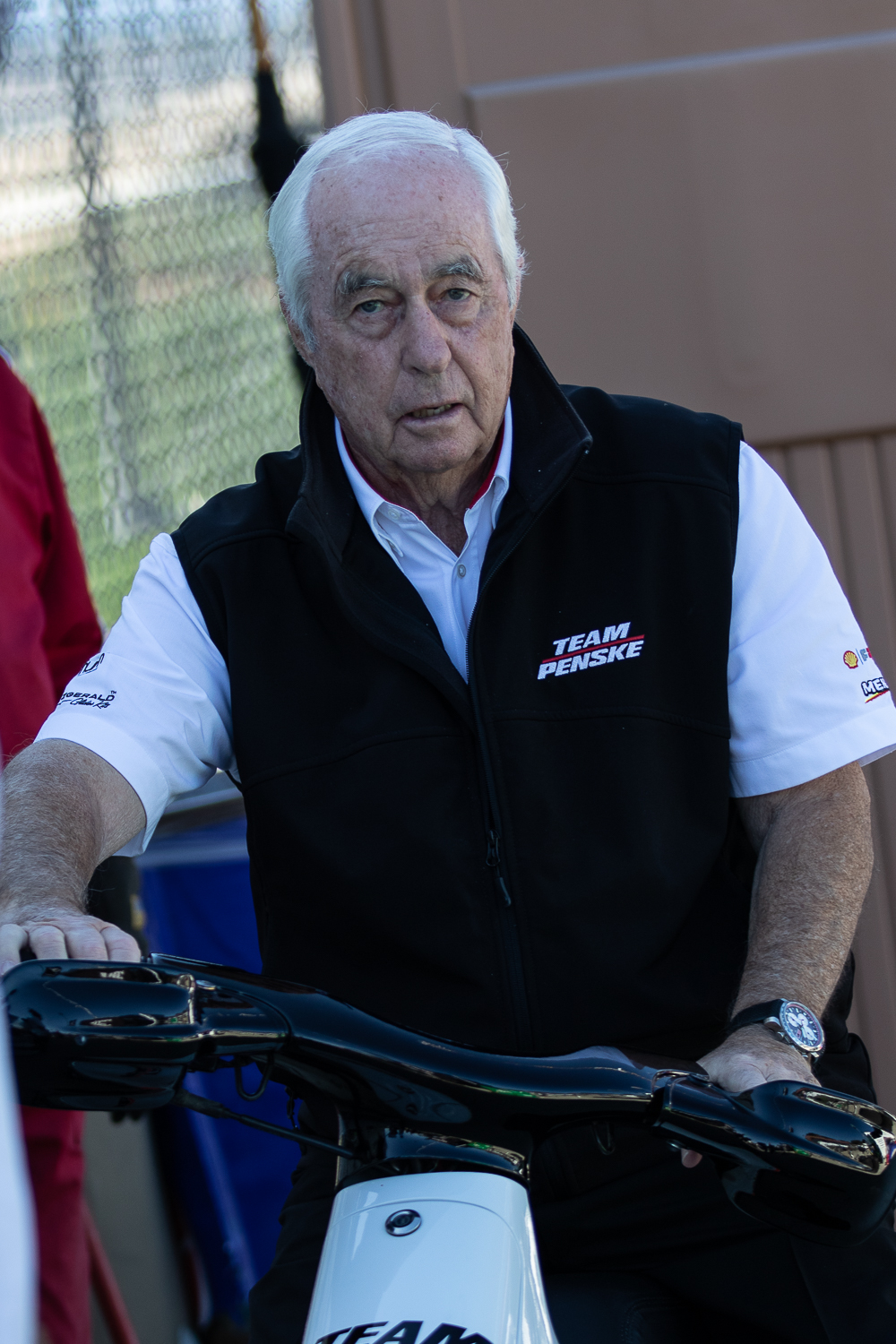 8. Start/end season on network television - This one has to be the lowest hanging fruit of them all considering Laguna Seca ended on NBC. Just need St. Pete to started on NBC. The fans wait too long in the off season to then minimize the viewership numbers by putting it on NBCSN. Cast the widest net to start the season and give up a mid-season NBC race if you have too.

9. Be transparent around data/analytics - Sometimes the data will be down. Sometimes it will be up. But this the data is what drives sponsorship. Showcasing a specific demographic or audience, regardless of numbers, gives media agencies a reason to consider Indycar as a platform to spend clients money on when it comes to traditional sponsorship dollars. Having to hunt and prod or have a connection within the series will only make it more difficult to convince media agencies. Media agencies (unless you have a direct connection with an SVP level at a client) are the major decision makers here. They are who Indycar needs to be waiving their hands to. “Use us!!”

10. Activate NTT through the Indycar app -  The app should be the gateway between television/on-track and digital. Its the one item where we can say “Take Indycar everywhere you go.” This should be the hub. Right now, its a replication and regurgitation of content with the ability to listen to Indycar radio. By leveraging NTT, this app should develop the most technical functionality that exists today such as AR/VR, and consistently live content during the season and off season. The app should be the centralized focus moving forward (not the website).

You can email the author here.